The "Infinity" by Bosmat Niron, statue reflects the infinity of the Jewish tradition and the fact that "he who is the Glory of Israel shall not lie" (Samuel 1, 15, 29), which gives, expression to the eternity of the People of Israel, and conveys the Jewish people, the hope of salvation.

The sensation of the sublime in nature found in her work thus amounts to paying tribute to its destination. Her work carries with it a wealth of narratives that are found in the collective memory and rest upon the values of morality and beauty. It's our hope that the Infinity will inspire for optimism, morality and humanity, for the fact that we all hope to lead a generation that looks to the horizon while respecting and safeguarding the heritage of the past. By installing the Infinity, we hope to live a message for the generation, a dream that is based on the narratives collective memory which embeds mystic, spiritual messages and brotherhood into the content for Kassel environment and people.

For man to measure himself against infinity, he has to have the idea of infinity, wholeness, and as Kant would put it into words, he has to yearn to know his own lack of wholeness. Egoism, pleasure, sensitivity and the whole internality dimension, as well as the passion for meta-physicality – are essential for the idea of infinity. The representation draws its freedom in relation to the world nourishing it by means of the essentially moral relations, a world thus created in the infinity.

In the year 2014, The Canadian Society for Yad Vashem chose Bosmat Niron's Infinity as a gift to sponsors of its True Heroes Tribute Gala

At the year 2017, The “Infinity” was build as Monument for the memory of the victims of the Holocaust at Dimona, Israel. 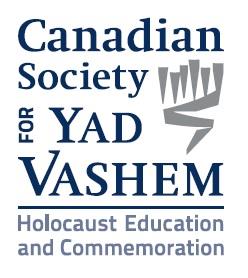 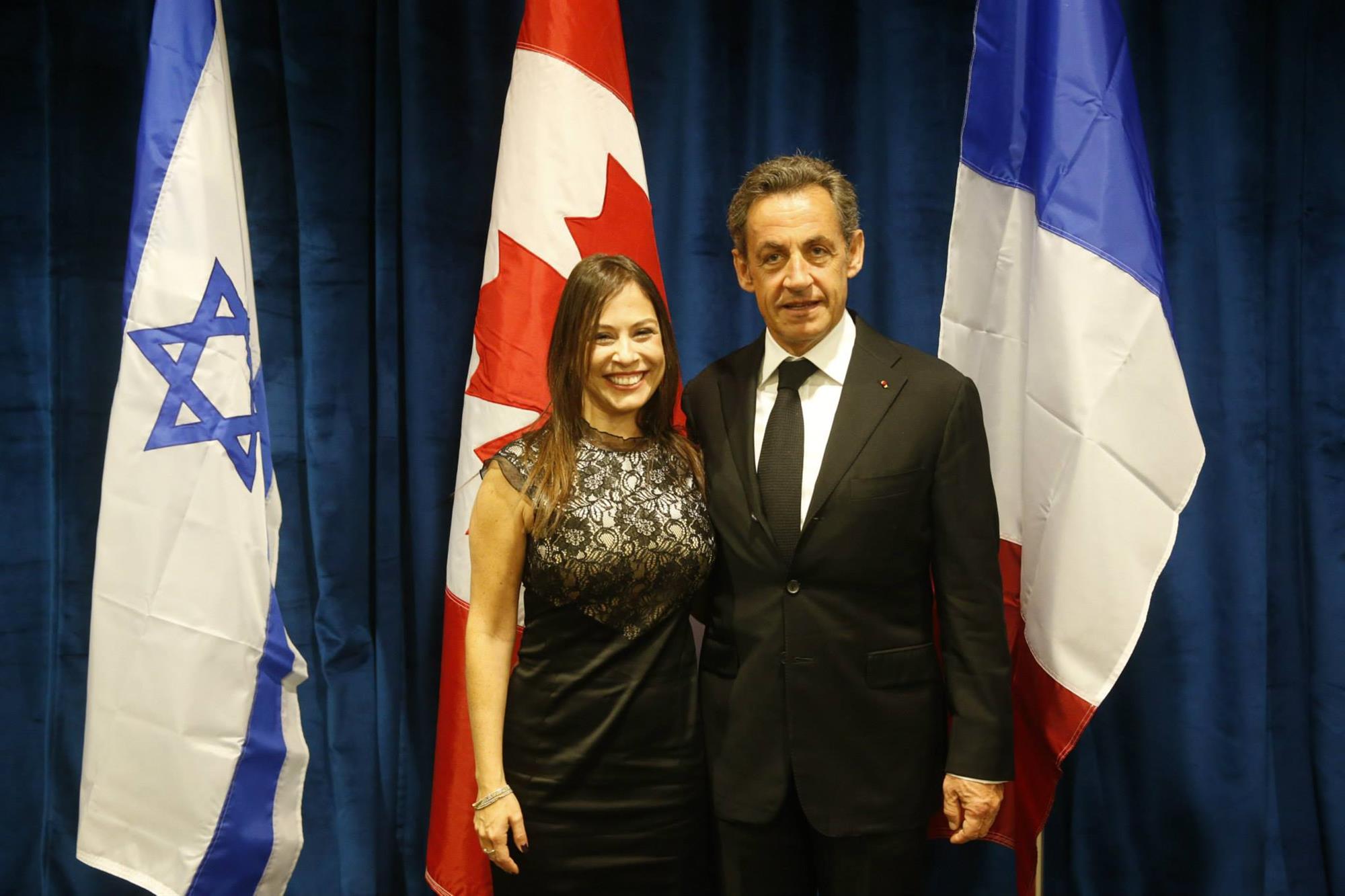 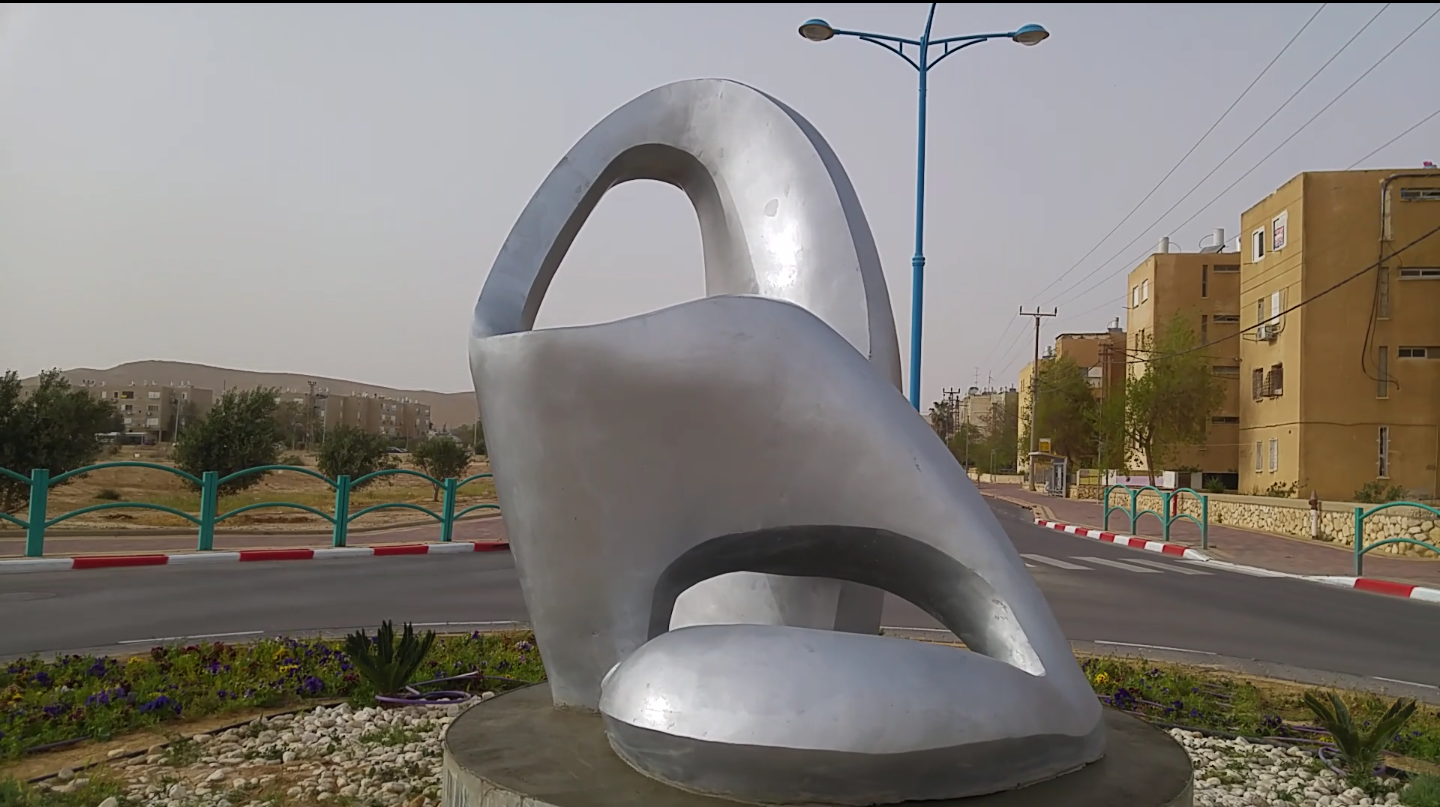 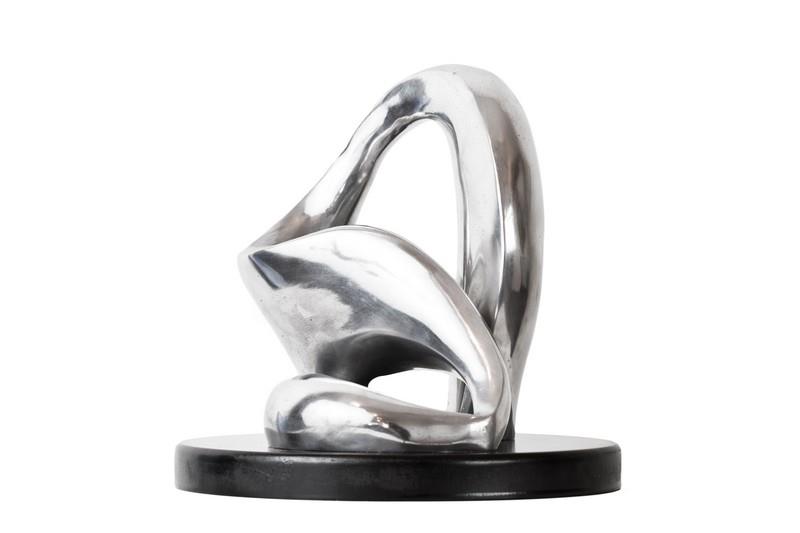